Contract Mining at Seabee Mine

Dumas was awarded this Alimak stoping project in October 2013, which involved driving a footwall haulage drift along the strike of the orebody and cross cutting perpendicular to the drift to act as a nest for the Alimak after which we developed a 3 metre x 3 metre pilot raise from the mucking horizon to the upper sill of the ore zone. Crews undertook secondary ground support, production blasting and stope backfill.

During the program, which was extended almost an additional year due to success and productivity, Dumas crews excavated over 400 metres of 3 metre x 3 metre raises, as well as produced 100,000 tons of ore; both via mechanized raise climber (Alimak). 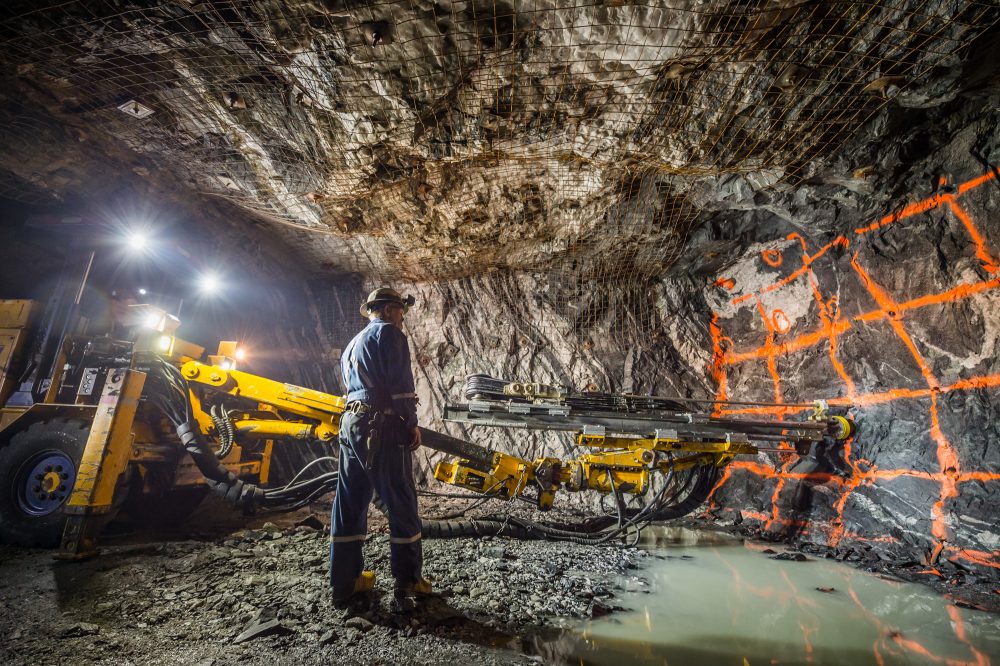 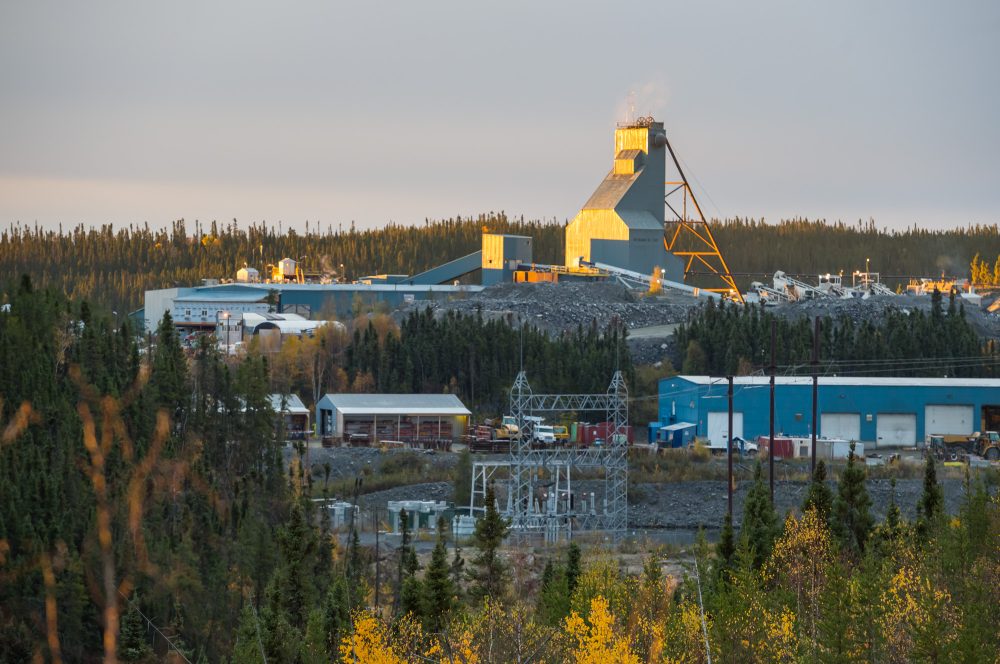 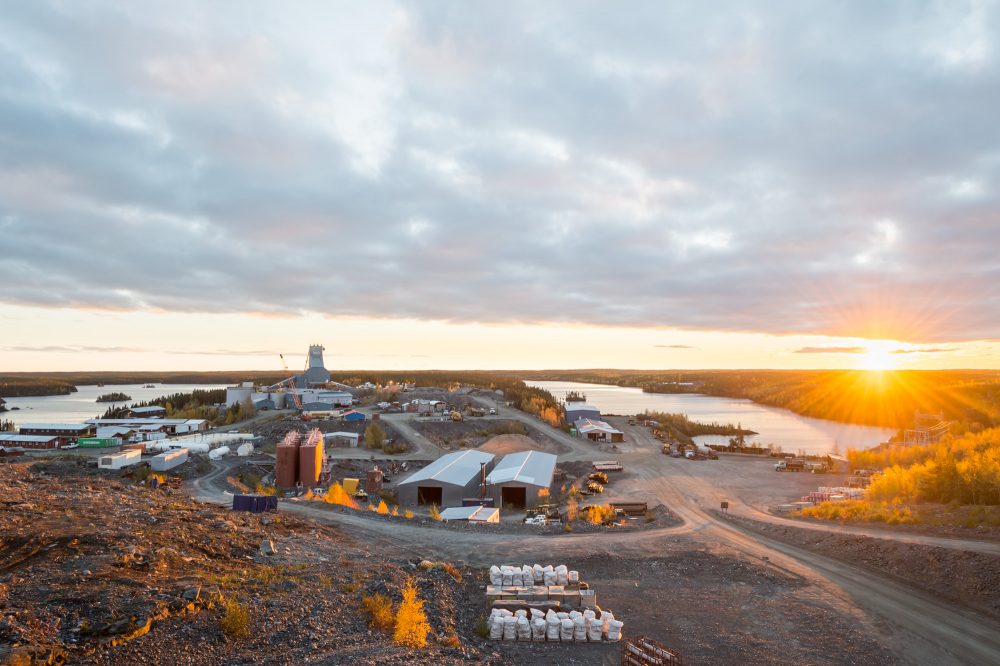 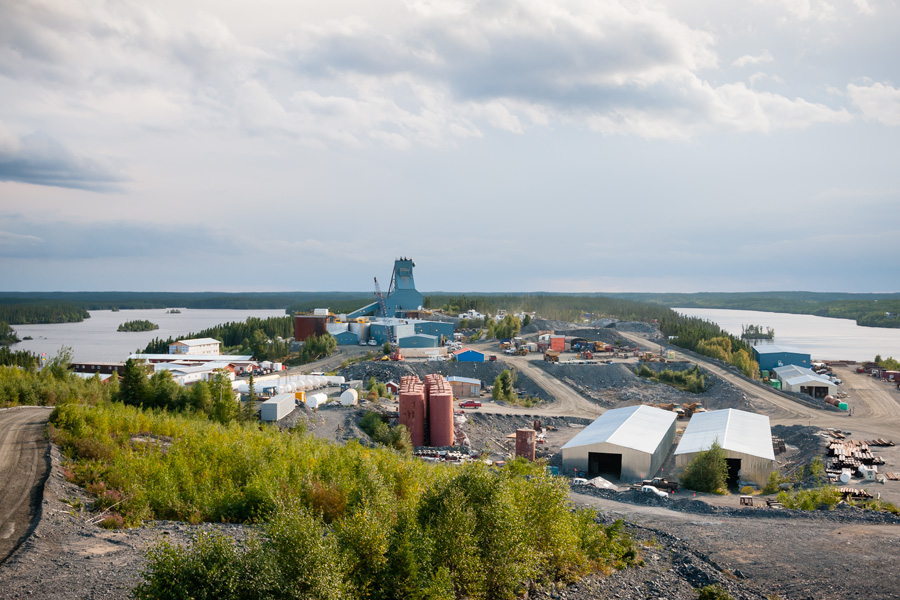 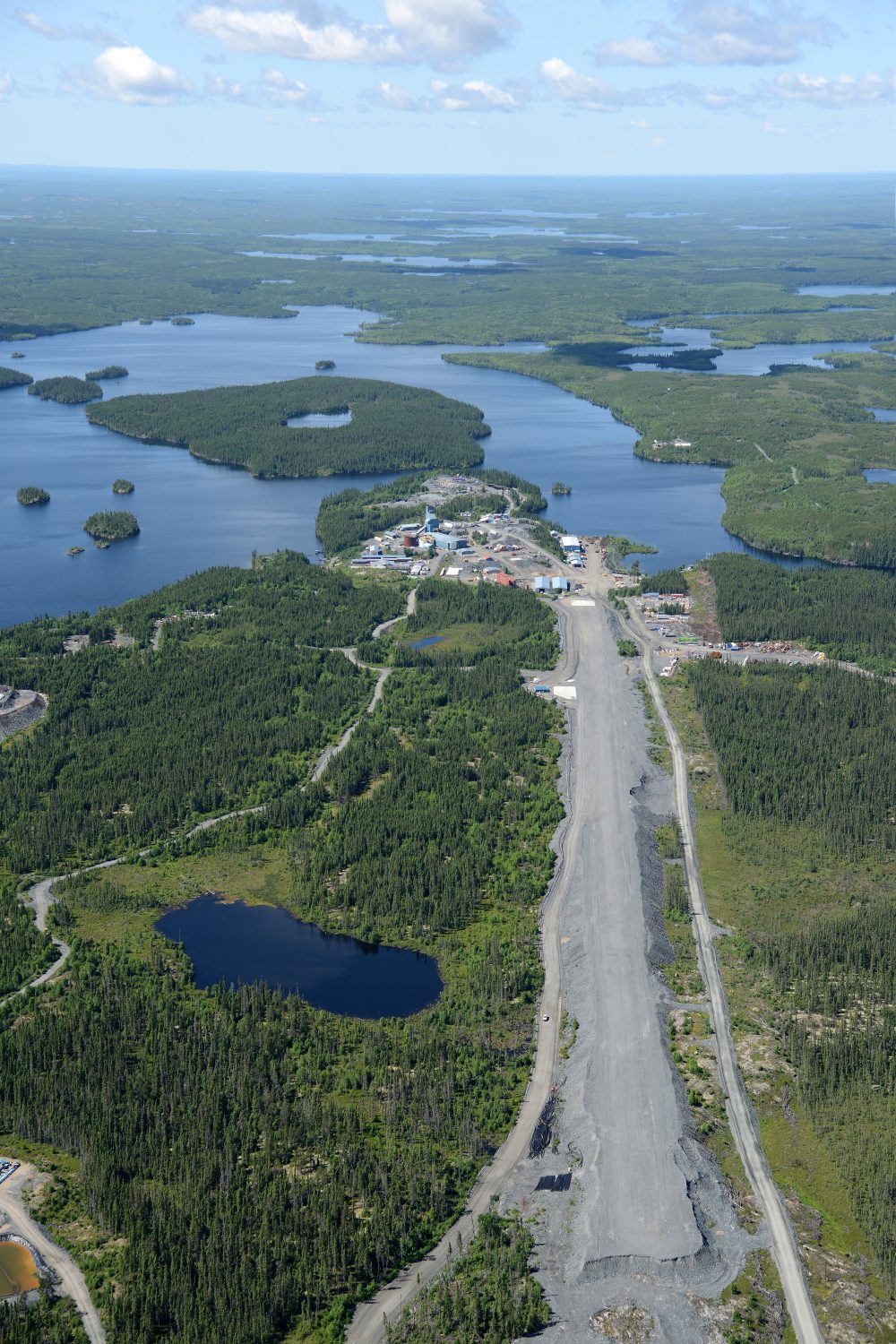 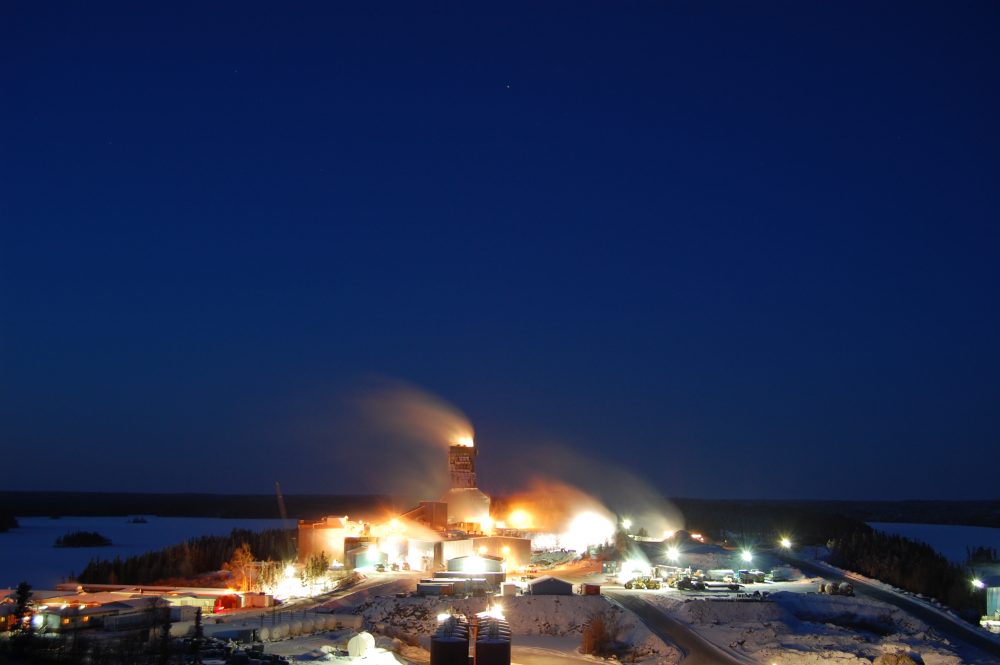 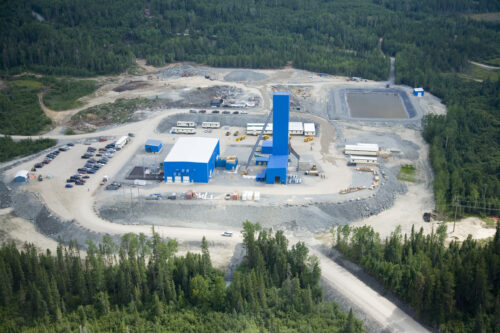 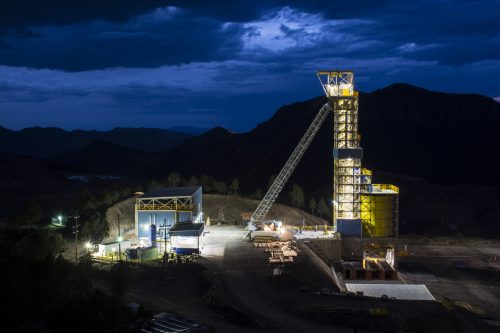 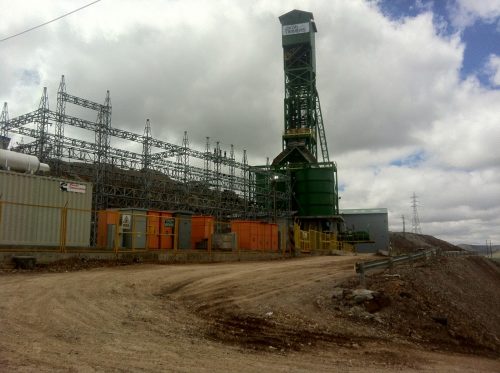 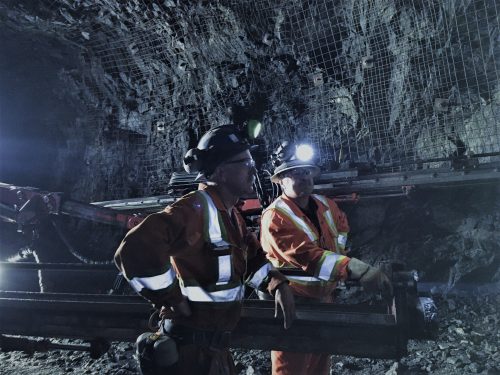 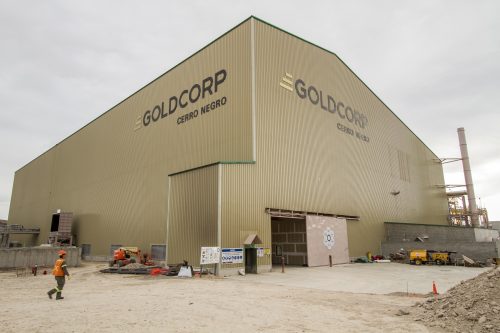 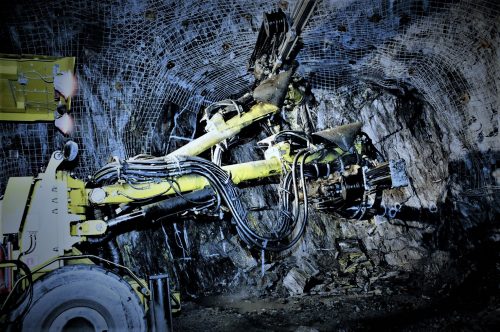 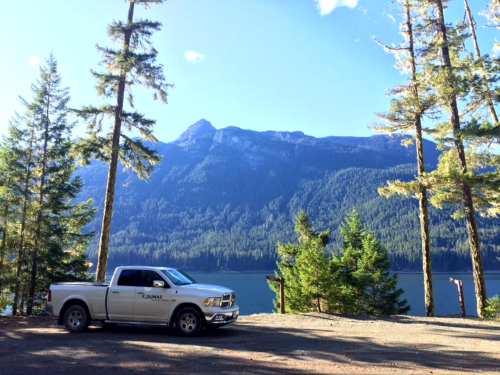 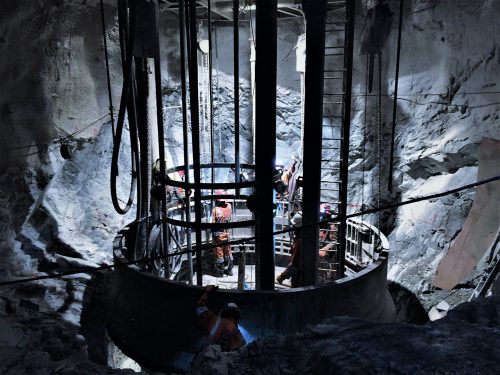 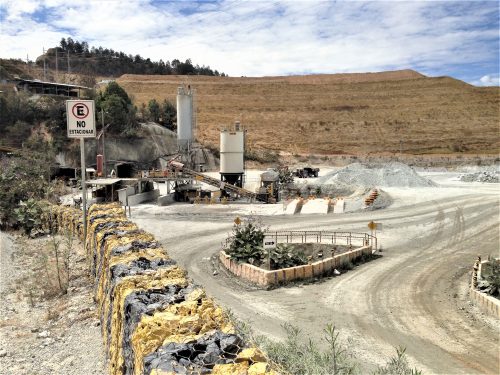 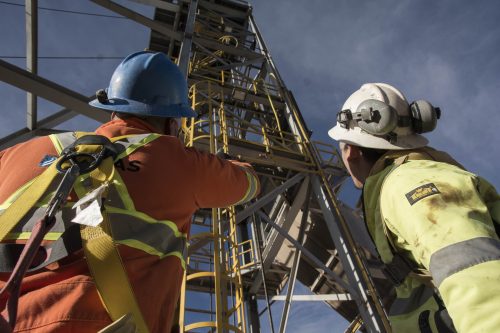 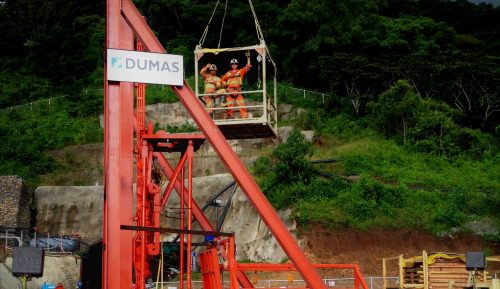 Mina Escobal
View
IMPORTANT:
We have detected that you are using an older browser. We highly recommend that you upgrade to a modern browser to experience DUMAS at its best.